In this episode, we interview Paul LeBlanc, Founder and CEO of 7th Wave Capital. Paul is the recipient of the Top 40 Under 40 Award in Canada and has been awarded “Entrepreneur of the Year” by Ernst and Young. He’s in the Top 50 CEO’s “Hall of Fame” and has been named one of Canada’s Top 100 Most Influential Marketers. In this episode, Paul shares his insights on running successful businesses. 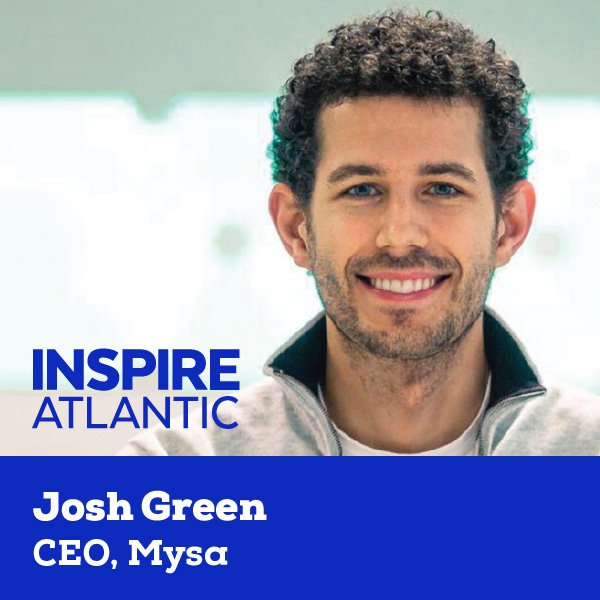 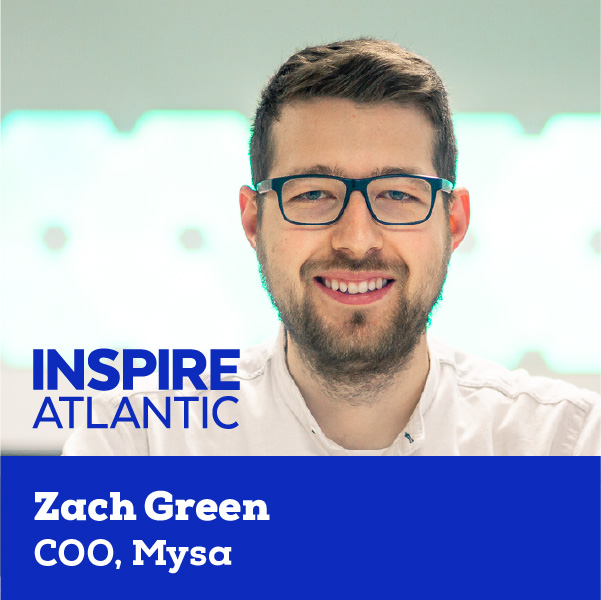 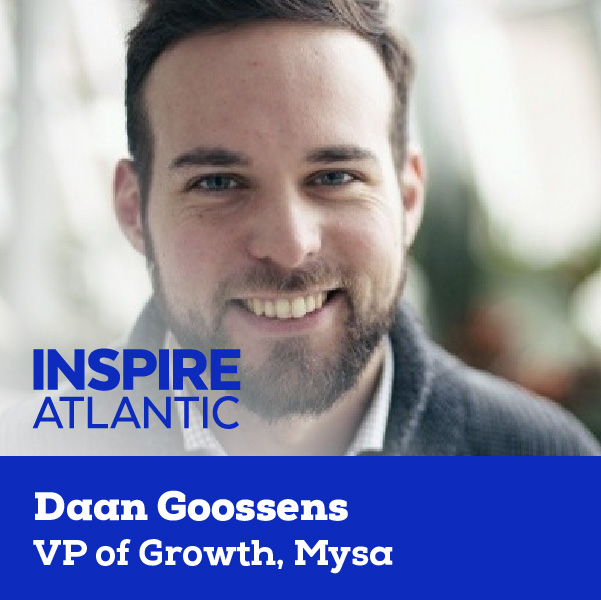 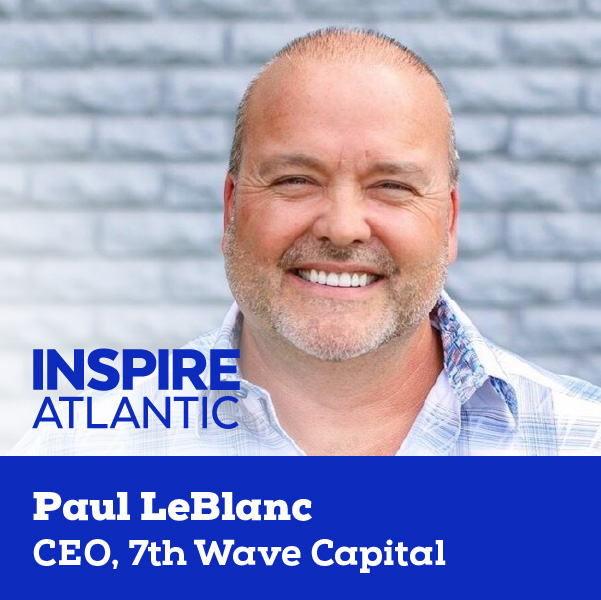